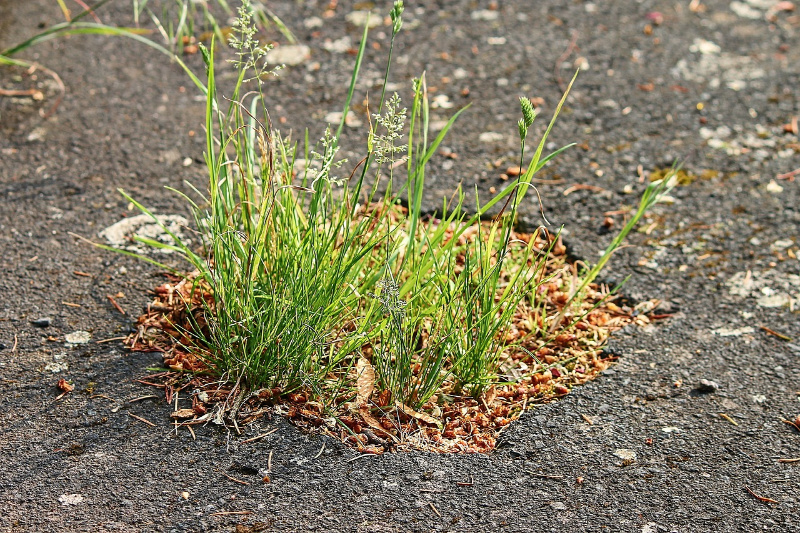 Fianna Fáil MEP candidate in the Midlands-North-West Anne Rabbitte TD has said that major underfunding of the roads network in the western region is impacting on investment in the area.

Figures have shown that there is a funding shortfall between investment required to maintain roads and actual investment.

It is imperative funding is increased not only to maintain our roads but to improve them. The European Commission has highlighted the regional imbalance in Ireland and said one reason for this is a lack of investment on infrastructure, including the road network.

The western region is neglected time and again. The region is losing out big time due to a lack of investment. We must heed the warnings of the European Commission to ensure success in the west.  New investment in transport infrastructure is seen as a key plank and is central to many local economic growth strategies. In addition to all the  benefits that this investment generates in terms of improved journey times, impact on tourism, there is no doubt the huge impact the condition of our roads has on employment and investment.