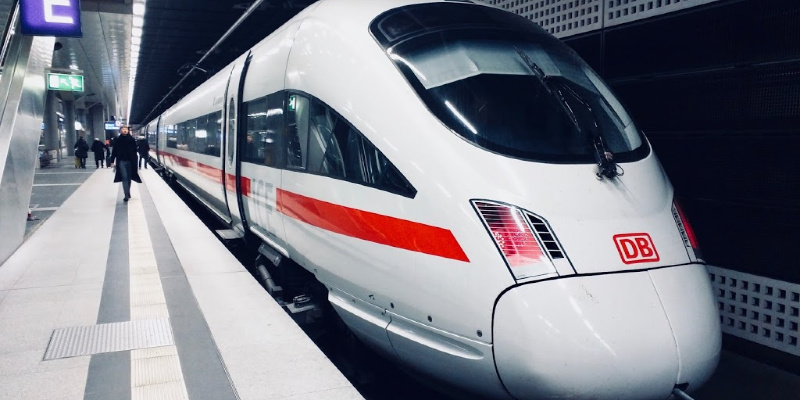 Fianna Fáil TD for Galway East and European Parliament candidate for Midland-North-West Anne Rabbitte has said a radical overhaul of the country’s rail network, including high-speed rail, could bolster prosperity in the West and North West.

We need to start thinking outside the box and our current rail network is one area that we could look at overhauling. If we were to set out a multi-year investment programme, sourcing funds from the European Investment Bank,  we could create a new vision for Ireland’s transport and one that would completely modernise our rail network. The goal here is a high-speed point to point rail service.

More are expected to be connected in the coming years as Europe invests heavily in tunnels, bridges and other infrastructure and development projects across the continent, many of which are under construction now.  Ireland’s fastest Intercity service is the Dublin to Cork Intercity service, which operates at 160 km per hour.  However, many high-speed rail services across Europe operate at between 300km and 350km per hour. 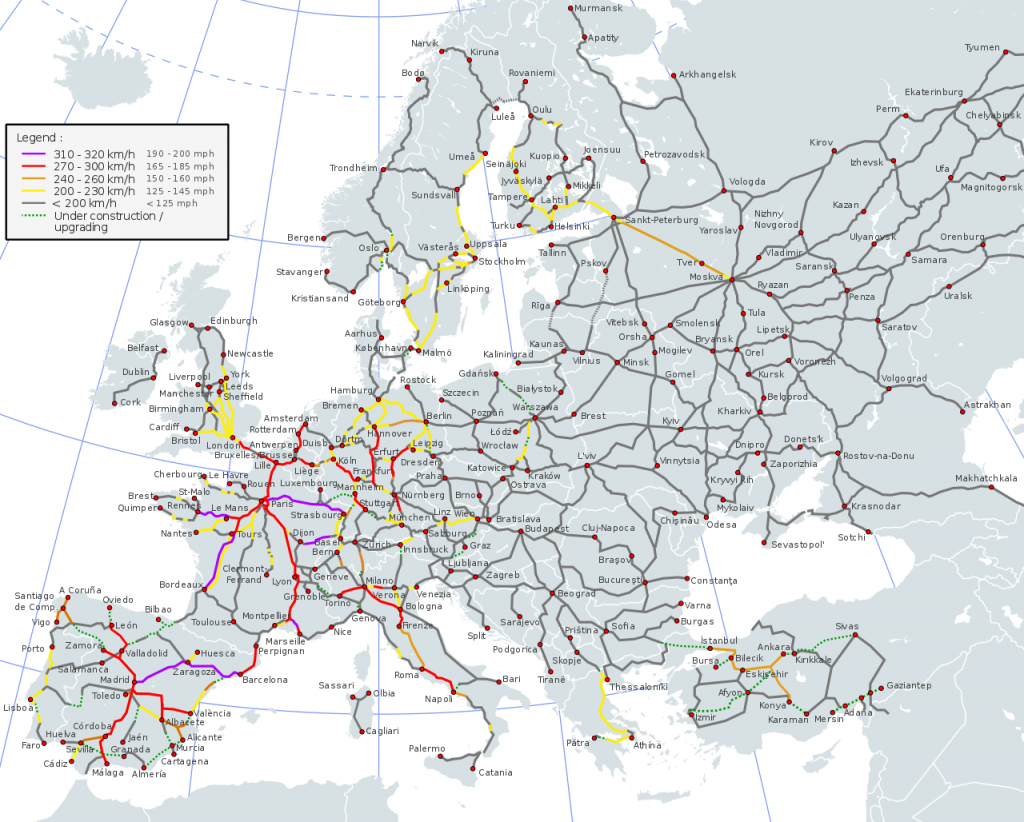 Why does it take two and a half hours to travel from Galway to Dublin on the train when there is technology that could shorten it to an hour? It would then be a reasonable proposition that someone could live in Galway and work in Dublin. Connectivity is key.

If we targeted a number of key urban areas across the northwest such as Castlebar, Sligo, and Roscommon and connected them with larger hubs, it would completely change how our transport network operates. At a minimum, we need to initiate a feasibility study so we can see what options are on the table. This would also afford us the opportunity to investigate the potential to reduce carbon emissions throughout our transport systems.

Speaking on the Dublin-centric focus of the current government, Deputy Rabbitte observed:

There is a disproportionate focus on Dublin and it is going to damage the country’s competitiveness. The country is lopsided.  The government simply rehashes the same ideas without much substance. Figures revealed to Fianna Fáil have shown that no new rail carriages have been bought since 2016. This is while trains are full to capacity.

An upgrade of the rail network to offer high-speed service is a bold idea but as we face into the future, we need to make sure the country is positioning itself so that we can demonstrate that we continue to modernise and adapt to the needs of our people, our businesses, and our visitors. This would attract jobs and, hopefully, see a more equitable approach to the country’s transportation networks.