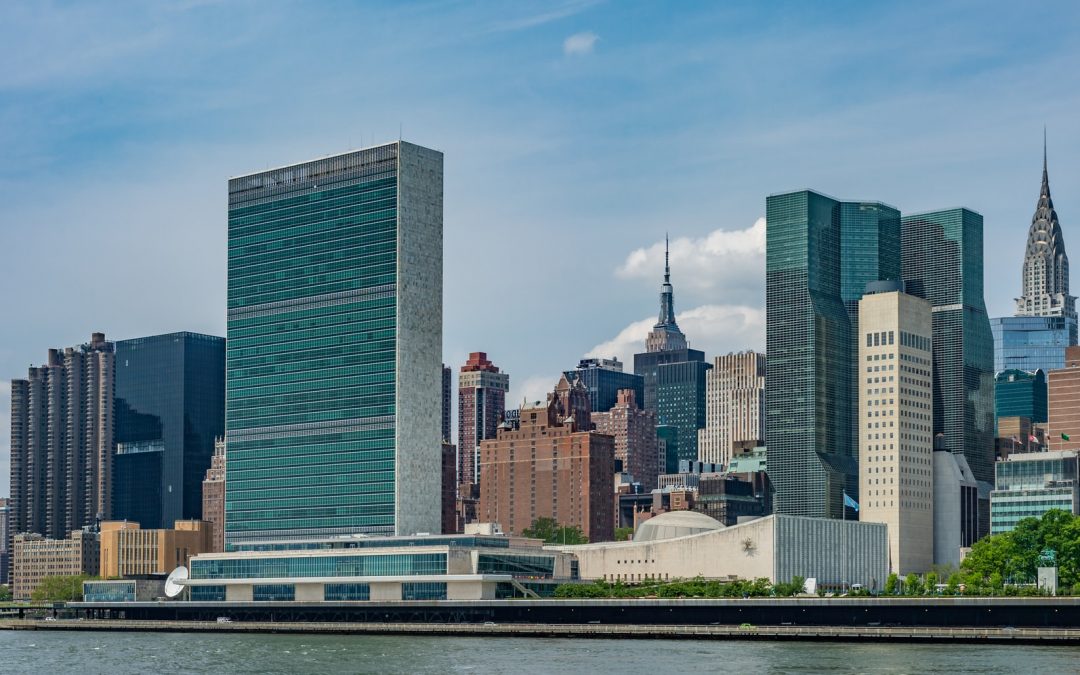 Minister of State with Special Responsibility for Disability, Anne Rabbitte T.D., has published Ireland’s first report to the United Nations Committee on the Rights of Persons with Disabilities. The report describes what Ireland is doing to protect and enhance the rights of people with disabilities.

Ireland ratified the International Convention on the Rights of Persons with Disabilities in 2018. Ireland’s Initial State Report under Article 35 of the Convention was formally submitted to the United Nations Committee on the Rights of Persons with Disabilities by Ireland’s Ambassador to the United Nations in Geneva on the 8th of November 2021. The report gives an article by article account of how the Convention is being implemented in Ireland.

Submission of our first report under the Convention is an important milestone for disability rights in Ireland. I am sincerely grateful to all those, in particular people with disabilities and Disabled People’s Organisations, all of whom took part so willingly and constructively in the preparation of our report.

It is encouraging to see the progress that we have made across many areas. Equally, the report provides a useful reminder of where we still have work to do to ensure that people with disabilities in Ireland can enjoy their full rights in the spirit of the Convention. I’m also acutely aware that we need to progress the ratification of the Optional Protocol as soon as possible and I and the Government are committed to this.

The Government is committed to further advances in the protection and promotion of the rights of people with disabilities in the years ahead and I am pleased to be leading this work in cooperation with my colleagues across Government.”

The report notes work being done across a range of areas to improve accessibility and to promote the full participation of people with disabilities, including:

The report acknowledges areas where further progress in required in law, policy and practice to give full effect to the Convention in Ireland, and outlines plans in respect of these areas, including:

The report will now be considered by the United Nations Committee on the Rights of Persons with Disabilities. Ireland will be invited to appear before a future meeting of the Committee to discuss the report.