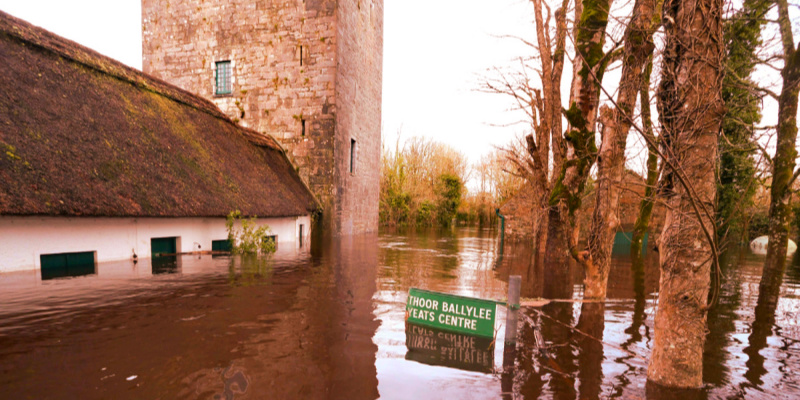 Deputy Rabbitte has also called on the acting Minister for Flood Relief to introduce long-promised flood defence measures in the county, as well as requesting emergency roads funding.

I’ve written to the Minister for Flood Relief calling for the long-promised flooding assessment plan, which was pushed back last year into 2020. I asked for this last year and now we’re in crisis mode and still none the wiser as to how the acting government is going to tackle these floods. People are having their homes, farms, and businesses submerged due to inaction.

I was told last year by the Minister that the long-promised flood gate for Portumna could take up to 10 years to deliver, which is just scandalous. I’ve once again written to the Minister to seek clarity around whether this timeline has changed in light of the increased flooding. 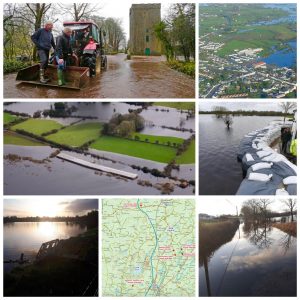 I tabled the Electricity (Supply) (Amendment) Bill in 2017, which would help decrease the severity of flooding and I will be pushing forward with this bill as soon as possible in this Dáil. This simple piece of legislation would reduce restrictions on the power of the ESB to carry out works concerning the levels on the Shannon Lakes, as well as the dredging of new channels and deepening existing channels.

I’ve also written to the Transport Minister seeking access to emergency funding for roads damaged by recent flooding so work can start as soon as possible to help restore some sense of normalcy for the people of Galway.