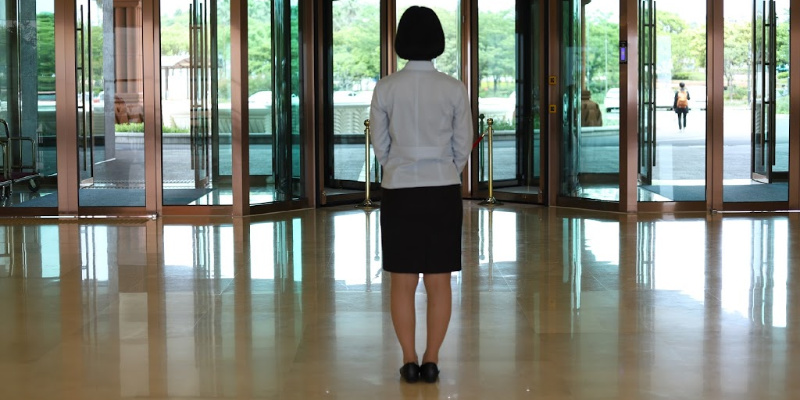 Figures revealed to Deputy Rabbitte show the number of agency staff hired as social workers has increased by 125% from 2016 to 2019, while the number directly employed social workers grew by 3.8% since 2016. This is a stark difference.

I am concerned that Tusla has continued to grow its social worker staffing levels primarily via agency hires. There is not the same permanency and continuity of care provided by an agency social worker to a child which is important in their care and support.

There is a recruitment and retention crisis in Tusla. Even the Department of Public Expenditure and Reform noticed this in their recent spending review of Tusla, noting that there was an ‘increasing dependence’ on agency staff. Ultimately it is the child that loses out on the benefit of a long-term social worker. Why can’t Tusla retain their staff, yet external agencies can?

Minister Zappone needs to look seriously this over reliance on agency staff. It is a short-term solution that will have long term damage to the agency and children.