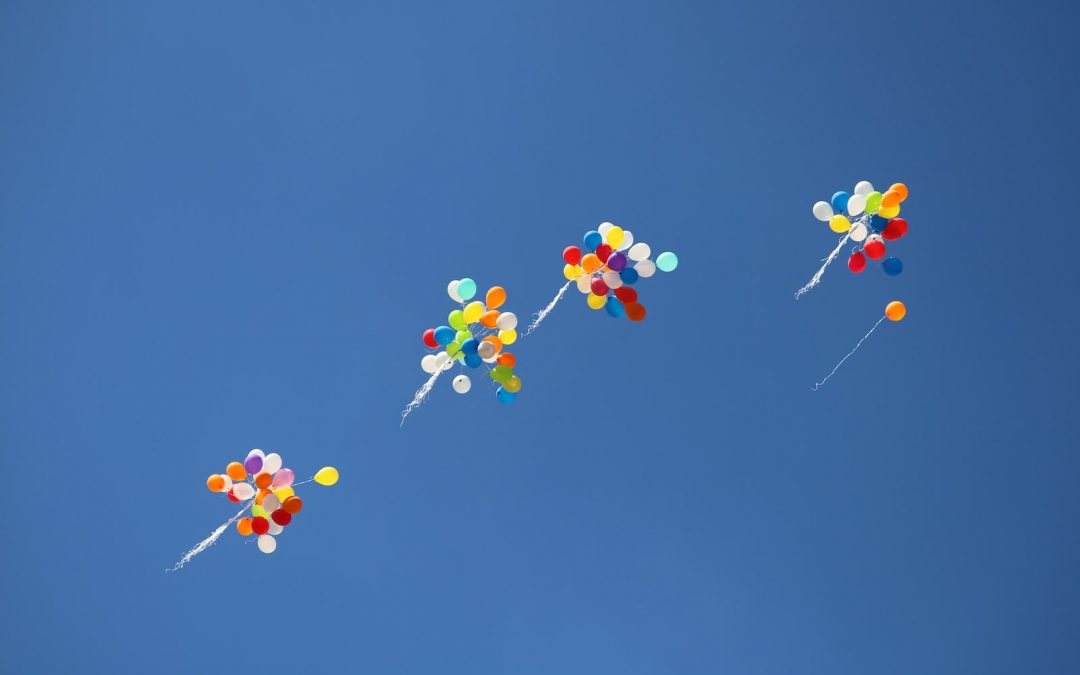 Established by NBI Chairman and technology entrepreneur, David McCourt, RISE is providing monthly grants across the country to give an immediate cash injection into local communities seeking to boost their digital ecosystems.

Following the route of NBI’s deployment of its new high-speed fibre broadband network, Castlebar, Dundalk and Gort will be amongst some of the first locations to benefit from the RISE Community Fund after it was launched earlier this year. Up to five grants of €1000 will be available to successful applicants.

David McCourt, founder of RISE and Chairman of NBI, commented: “

The RISE Community Fund supported by NBI is calling on small businesses, community groups and social enterprises in Castlebar, Dundalk, Gort and surrounding areas to submit their plans to use technology in creative and entrepreneurial ways to deliver maximum impact. We know there are some amazing people doing extraordinary things to bring value to their local communities, and we’re hoping to accelerate and scale their ambitions with the support of these grants.”

Small businesses, community groups and social enterprises with plans to use technology to scale their operations and bring tangible benefits to their local communities are encouraged to visit www.riseglobalfoundation.com for entry forms and guidelines. A full list of the townlands that are eligible to apply for grants is available at the RISE website.

At NBI, we’re on a mission to connect over 1.1 million people in rural Ireland who don’t have access to high-speed broadband to a world-class, superfast network. Whilst connectivity is a vital utility and a critical first step, it alone can’t solve all of the challenges for businesses, community groups and social enterprises trying to expand the positive impact they’re able to have – both to the local community, and to the wider economy. That’s why we’re incredibly excited to engage local communities with the RISE Community Fund and celebrate innovative uses of technology across Carlow, Wexford, Kilcoole and the surrounding townlands.

About the RISE Community Fund
The RISE Community Fund is a partnership between National Broadband Ireland (NBI), the company delivering Ireland’s National Broadband Plan, and RISE Global Foundation, a privately funded charity. With a shared vision, NBI and RISE are collaborating to tackle the rural/urban digital divide and use technology and entrepreneurship to create opportunities and jobs in rural Ireland.

All grants provided by the RISE Community Fund are privately funded by NBI shareholders and private donations. No State funding is used in the provision of grant funding used by RISE Global Foundation.

About NBI
National Broadband Ireland (NBI) is designing, building and operating the new high-speed fibre broadband network for rural Ireland on behalf of the Irish Government.

NBI’s team brings together some of the most talented individuals in Ireland and across the world, with deep knowledge and experience in delivering projects to the scale of the National Broadband Plan (NBP). This includes developing, building and operating networks and coordinating all the elements required to finance and deliver a project of the size and complexity of Ireland’s NBP.

NBI was established by Granahan McCourt, an international investor in technology, media and telecommunications. For over 30 years, Granahan McCourt has partnered with governments, corporations and communities to connect people through innovation in technologically underserved areas of the world.
www.nbi.ie