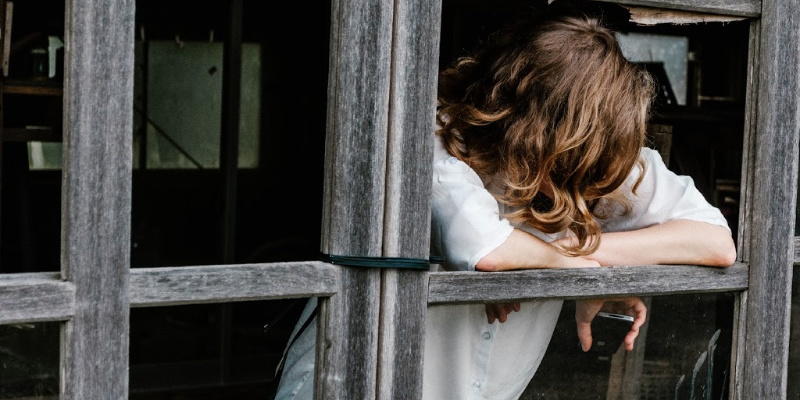 Fianna Fáil spokesperson for Children and Youth Affairs and TD for Galway East, Anne Rabbitte, says more investment in services for children with mental health
issues is crucially needed after years of underfunding.

Data released to Deputy Rabbitte by way of a parliamentary question show that the CAMHS unit at Merlin Park has received only €4.8 million between 2016 and 2019,
which averages around €1.2 million per year. It’s one of only four such specialist units in the country, with the remainder in Dublin and Cork. The Unit covers Galway,
Roscommon, Mayo, Sligo, Leitrim, Cavan, Monaghan, Donegal, Clare, Limerick and North Tipperary.

Fine Gael has failed to tackle the escalating mental health crisis facing this country, and this is yet another indictment of that. Waiting
lists are shockingly high in many places, and this is one of the reason why. The service has barely over half the staff it needs, which reflects this government’s
attitude towards our mental health services.

CAMHS units treat children as young as 12 who may be suffering from a range of issues such as severe low mood, high levels of anxiety and significant eating
disorders. It’s not fair to subject children and their families to such poor services. It’s only worsening the situation for many.

It’s one thing to be urging people to seek help, but to then point them towards a system that’s severely underfunded. The provision of better services for vulnerable
children is something that Fianna Fáil has pledged to provide if elected to government, and it’ something I feel passionate about.