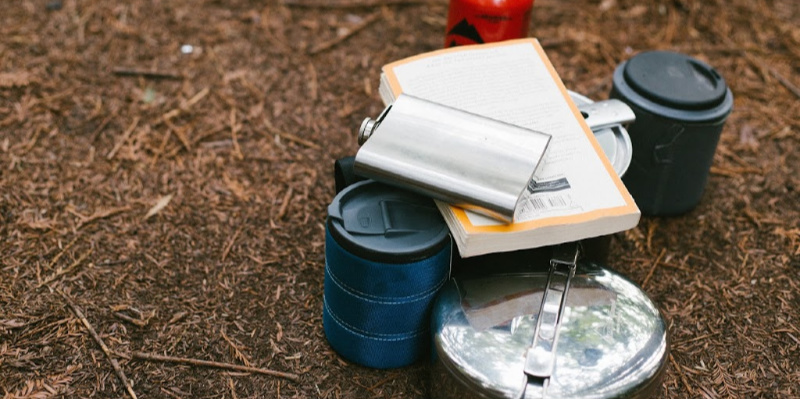 Fianna Fáil Spokesperson on Children and Youth Affairs, Anne Rabbite TD, says an independent, statutory inquiry is needed into the child abuse allegations within the Catholic Boy Scouts of Ireland and Scouting Association of Ireland.

The act of child abuse is the most deplorable act someone can commit. It takes away a childhood and leaves the victim with lifelong challenges. Some of the memories these men re-lived were haunting – the loneliness and vulnerability so palpable. These men had their childhoods robbed and their innocence stolen.

There were individuals within certain scouting organisations who took advantage of their position of responsibility. Those who perpetrated abuse should be brought to justice.It is clear that we need an independent inquiry to ensure the wrongdoing is exposed and document the structural failings within these organisations. Minister Zappone needs to outline immediately what her Department is doing to address this most serious issues; she cannot take a hands-off approach. Trust has been broken and an urgent remedy is needed.

I would urge any inquiry to commence promptly. Tonight’s show revealed that one person, who had concerns raised about them decades previously, was only removed from the organisation at the time of his arrest last year. Allegations of cover-ups were also made and need to be investigated. The safety of children with scouting organisations today is paramount.  My Party Leader and I have called for this independent, statutory inquiry to commence. We have to put the safety of children first. Sadly, we have a long and dark history of child sexual abuse in this State. It is imperative we have a statutory, independent inquiry which should commence promptly.