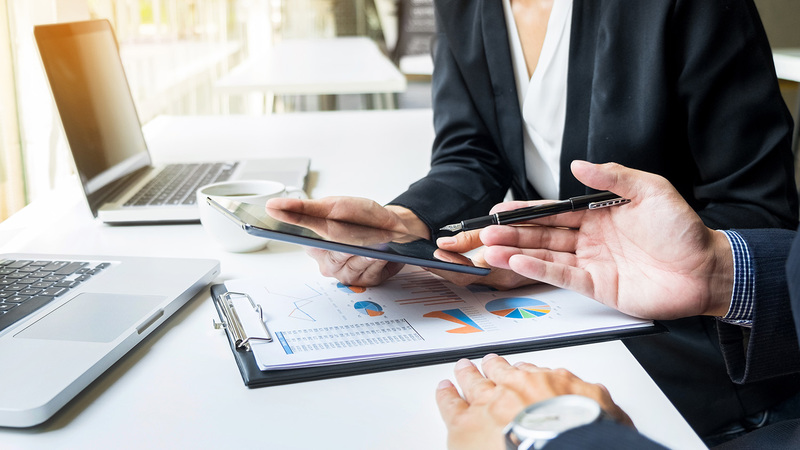 The Tánaiste and Minister for Enterprise, Trade and Employment Leo Varadkar TD today announced the appointment of Ms Úna Butler as Member of the Competition and Consumer Protection Commission.

We’re putting a big focus on reforming competition and consumer laws and strengthening the enforcement of those laws. It’s in the public interest to give customers better competition and more choice, which will ultimately lead to better quality goods. It’ll also help reduce cost and is part of what we’re doing to help people with the cost of living.

The CCPC is central to these plans and we are making sure the organisation has real teeth through the Competition (Amendment) Bill and the Consumer Rights Bill, giving the regulator the power to apply administrative sanctions for breaches of competition law, for example.

It is in this context that Úna takes up her role as Member of the CCPC, as the Commission undergoes major transformation under the leadership of Jeremy Godfrey. As former Director of Legal Services & General Counsel at the CCPC, Úna is very well acquainted with the programme of work we have ahead and I have no doubt she will bring a huge amount to the organisation in this new appointment.

Úna was Director of Legal Services & General Counsel at the CCPC from 2014 up to the time of her appointment as Member.  In that role, she was responsible for establishing the CCPC’s Legal Services Division and overseeing the provision of legal advice on all aspects of the CCPC’s work. 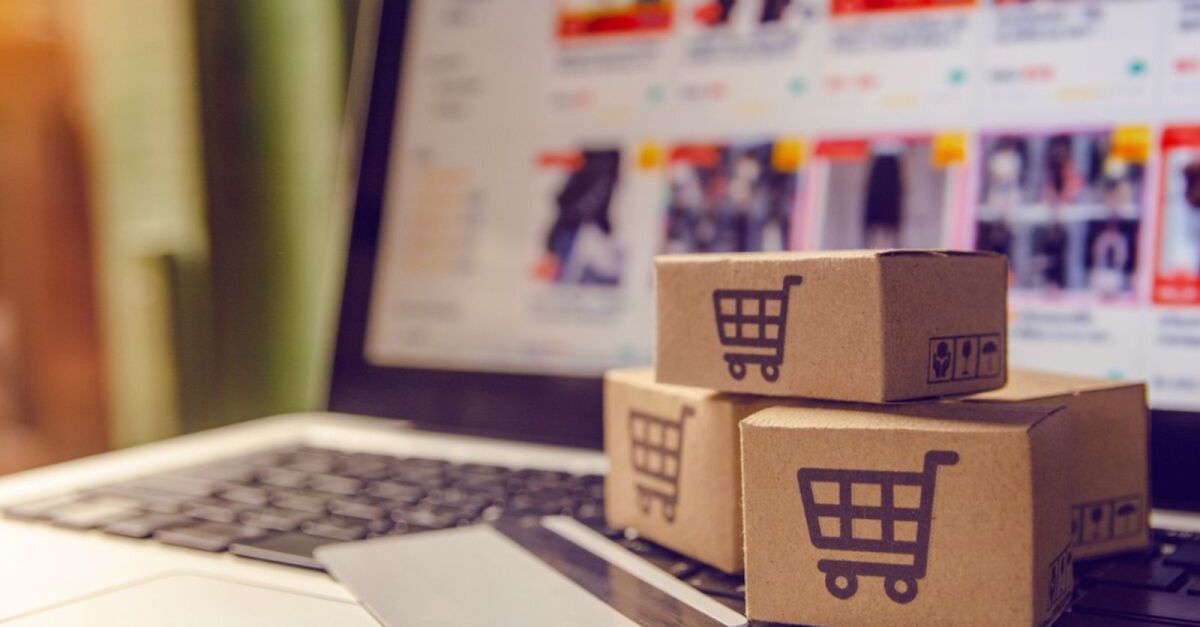 Úna previously worked as a legal advisor in the Commission for Communications Regulation (ComReg) and as a lawyer in private practice in Dublin, specialising in EU, competition and regulatory law.  Úna holds a degree in Law/French from Trinity College Dublin, a Masters in European Law from the College of Europe in Bruges and a postgraduate diploma in Economics for Competition Law from King’s College London.  She was called to the Bar in 2003 with a Barrister-at-Law degree from the Honorable Society of King’s Inns.

The role of Member is an important position and ensures the CCPC can continue its invaluable work enforcing competition and consumer protection law and ultimately ensuring markets work better for consumers and businesses. As a newly appointed Member, Úna Butler brings a wealth of experience to the role and I wish her the very best in her work.