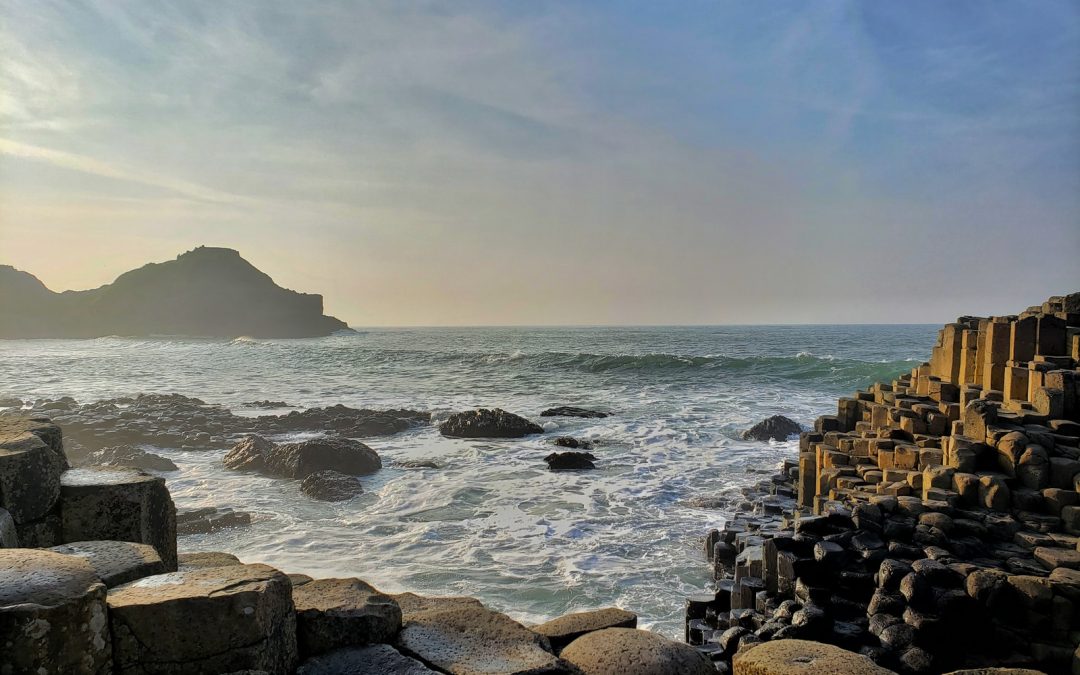 As part of his ongoing engagement with political leaders in Northern Ireland, the Taoiseach met this morning with Michelle O’Neill.

They both agreed on the importance of having the NI Assembly and Executive up and running as soon as possible.

This is what the people of Northern Ireland voted for less than two weeks ago. That the democratically elected Assembly is being impeded from sitting and doing its business is in nobody’s interests.

They expressed serious concern about possible unilateral moves on the Protocol by the British Government, which would have a destabilising impact on Northern Ireland.

They recognised that there are genuine issues regarding aspects of the implementation of the Protocol but these can be taken forward in the context of EU-UK discussions.

Only agreed outcomes will provide the stability and certainty that Northern Ireland needs.