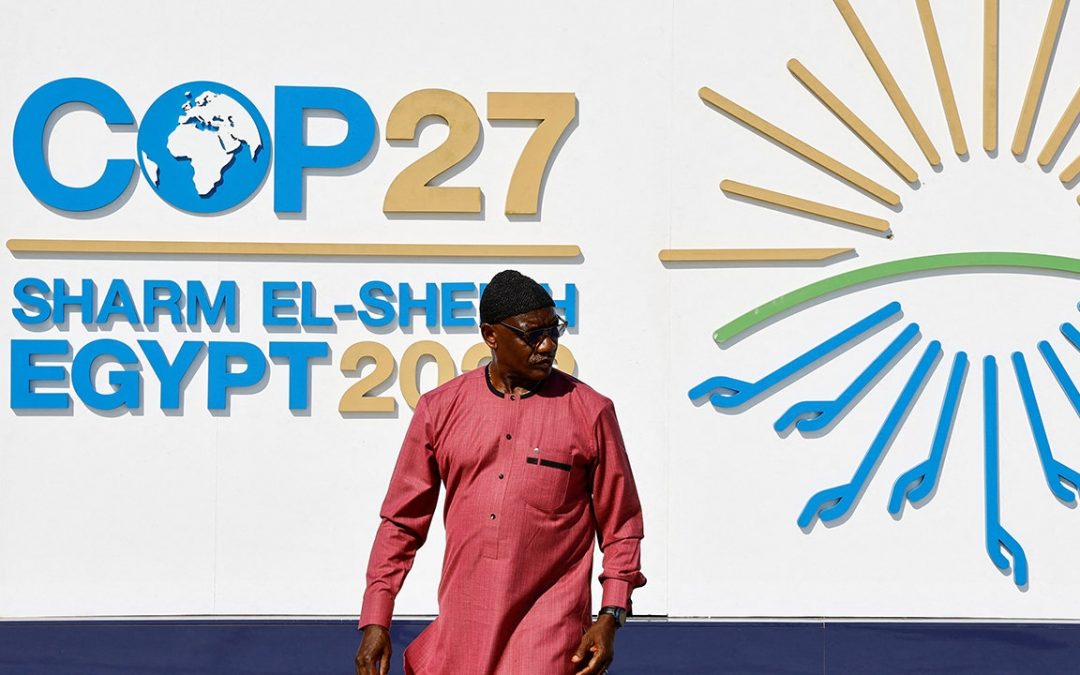 COP27, the UN Climate Change Conference of the Parties, takes place in Sharm El-Sheikh, Egypt, from 6 to 18 November 2022. Ireland will be represented by the Taoiseach Micheál Martin; Minister for the Environment, Climate and Communications, Eamon Ryan; Minister for Foreign Affairs, Simon Coveney; and Minister of State for Overseas Development Aid and Diaspora, Colm Brophy.

The Taoiseach will attend the World Leaders Summit at the start of the Conference on 7 and 8 November 2022. 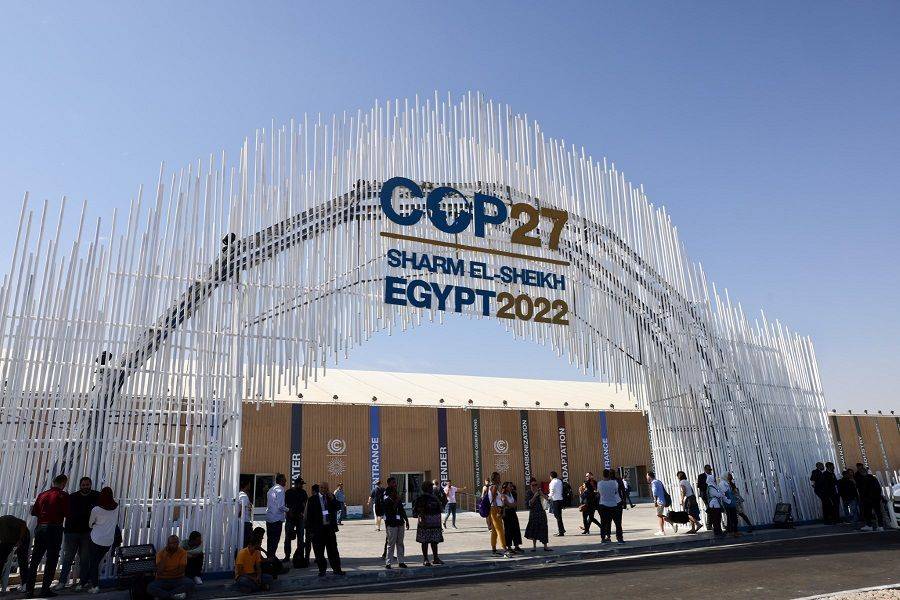 At the Summit, the Taoiseach will participate in a number of high-level events and roundtables, including on food security and on the sustainability of vulnerable communities.

He will join the President of Ghana, Nana Akufo-Addo, and the German Chancellor, Olaf Scholz, for a working breakfast on ‘The Global Shield Against Climate Risks’, a new initiative sponsored by the G7 and the V20 group of vulnerable countries aimed at scaling up the finance needed to protect against climate risks in poor countries. 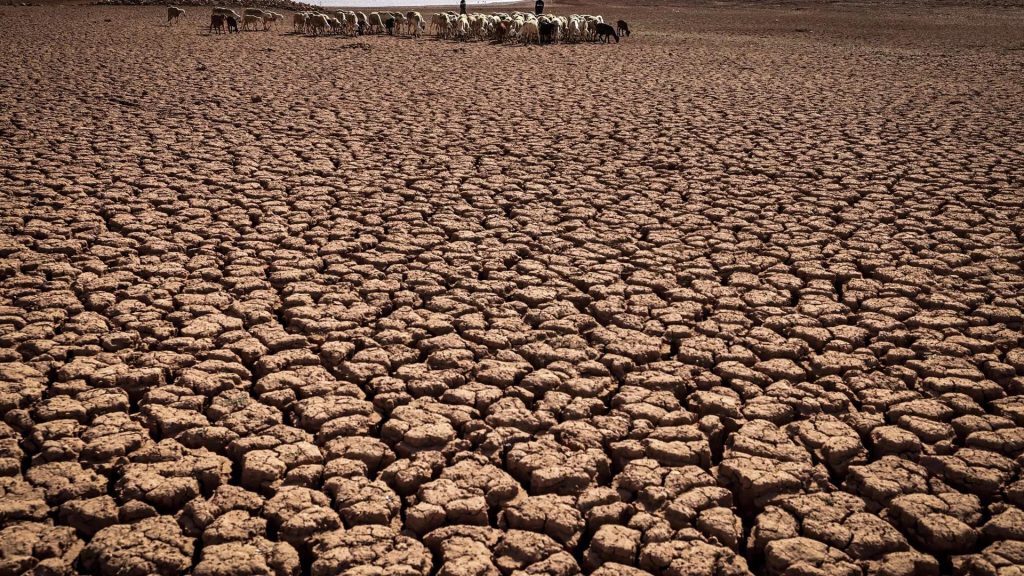 On Tuesday afternoon he will deliver Ireland’s National Statement, setting out Ireland’s climate ambition, and the Government’s commitment to supporting vulnerable countries who, despite having contributed least to climate change, are bearing the brunt of its impact.

He will also have a number of bilateral meetings with fellow Leaders in the margins. 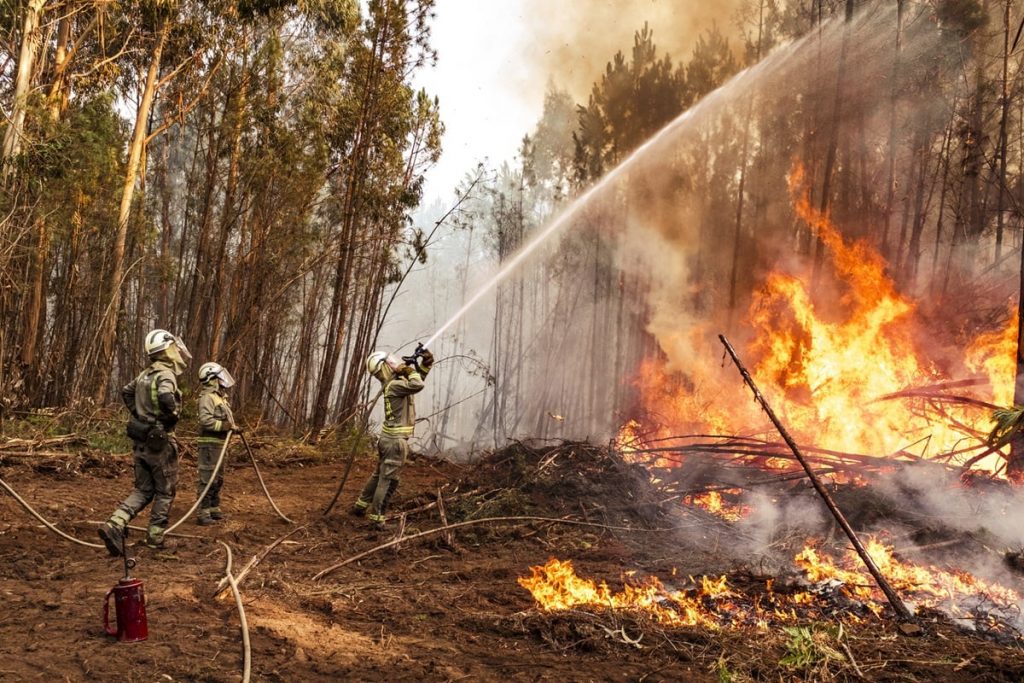 COP27 will focus on the acute climate-related challenges facing many African countries and on the implementation of commitments made at previous COPs. Delegates will seek to make progress on addressing the loss and damage caused by climate change, and on increasing funding for climate resilience. 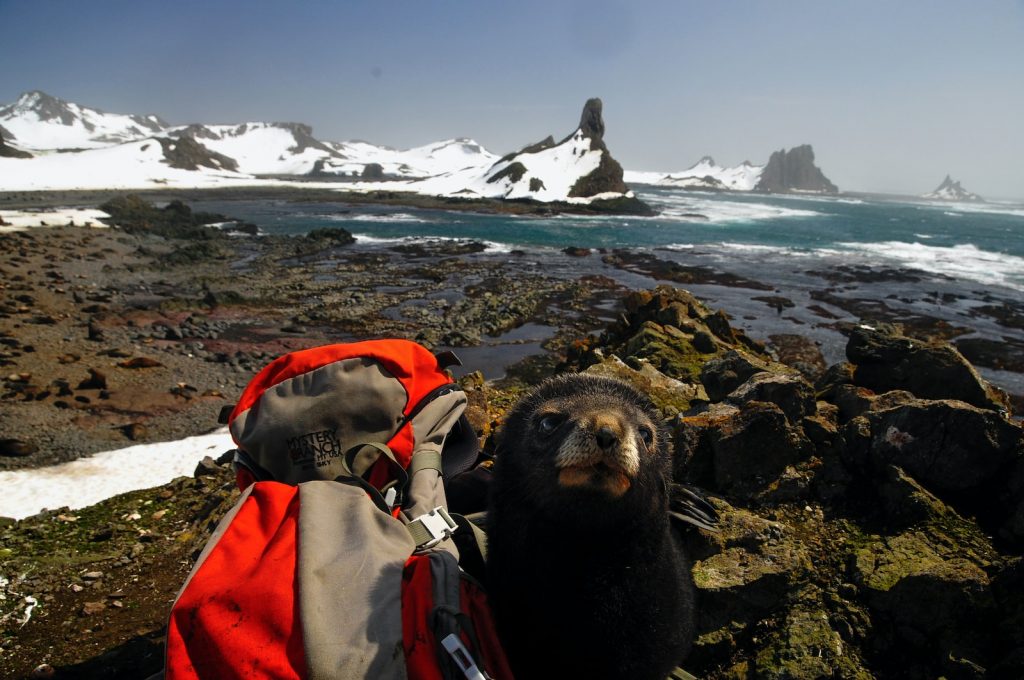 Speaking ahead of the Summit, the Taoiseach said:

Climate change is the single greatest challenge the world faces. Its effects are already being felt in more extreme weather events, and its consequences are fuelling conflict, global instability, competition for resources and abject human misery in some of the world’s poorest countries.

Political leaders meeting at COP27 have a special responsibility to urgently drive the transformation needed to secure the sustainable future of our planet and its people.

It is very clear that some of the countries that contributed least to climate change are bearing the worst brunt of its impacts. Many of these vulnerable countries lack the resources they need to deal with the challenges they face. I expect that climate finance will be a prominent issue in our discussions at the Summit, and I hope that developed countries will step up, ensuring that commitments entered into at previous meetings are delivered. 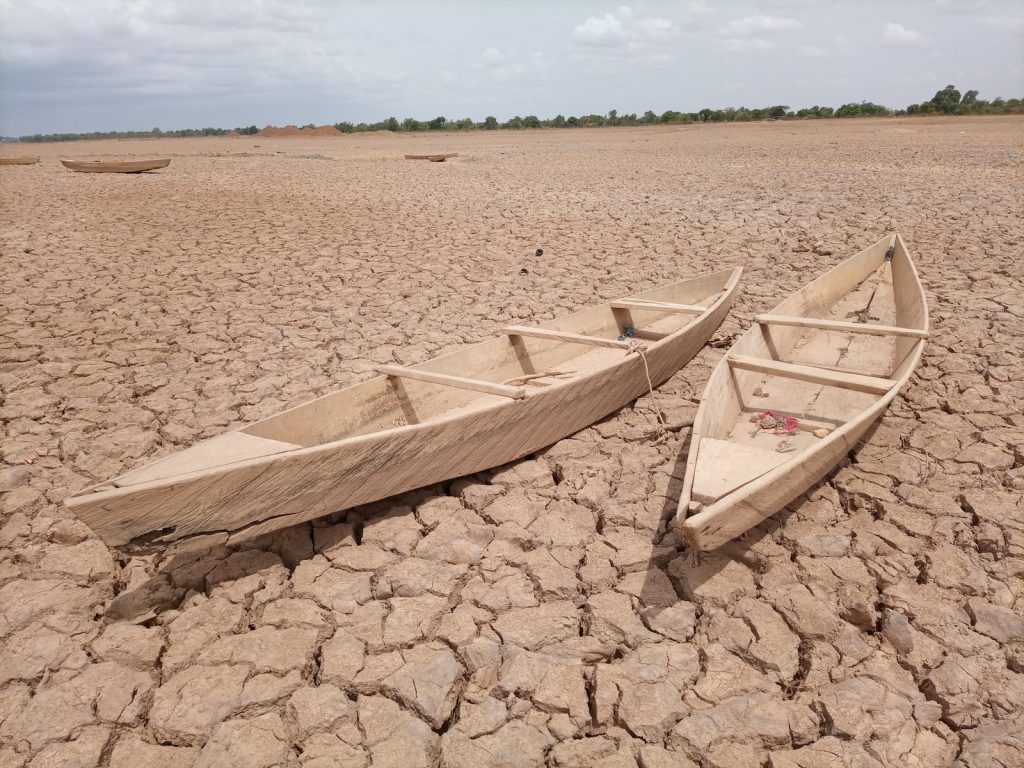 Minister for the Environment, Climate and Communications, Eamon Ryan, said:

The devastating effects of climate change are clear to all, with extreme weather events becoming ever more frequent across the world. We know we must act now to protect people and the planet, and it is vital that we act together.

We have to move as hard and as fast as possible to reduce our emissions. Every kg of emissions saved matters at this stage. COP27 is an opportunity to work together to keep commitments already made on track and to make further progress on net zero ambitions.

Ireland is committed to reducing our emissions by 51% by 2030 and to reaching net zero emissions by 2050, as set out in the Climate Action Plan 2021. This year’s successor to that plan which we will publish in December, will emphasise the need to speed up measures to decarbonise our economy and move towards renewables. The scale of change we need to make is beyond compare but I am optimistic that we can do it and that we will play our part in ensuring that we have a greener, healthier, more prosperous globe to pass on to our children and their children. 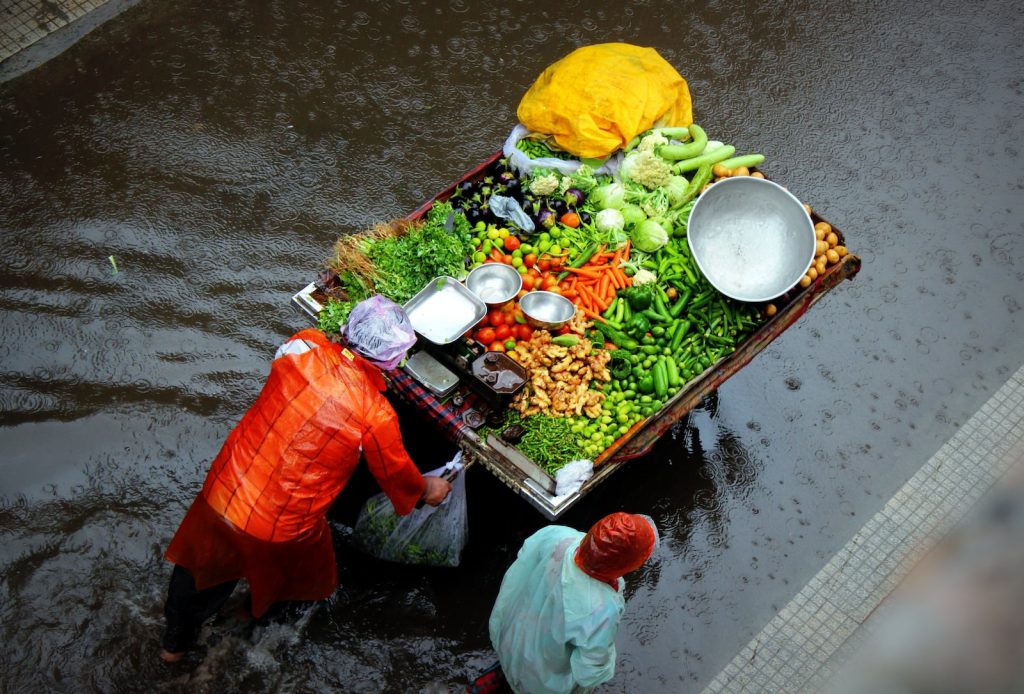 2022 has been a year for devastating climate impacts. The deadly floods in Pakistan are just one recent example of why the decisions to be taken at COP27 are so important. I am looking forward to visiting the Conference on Wednesday to hold discussions with climate vulnerable countries and with Ireland’s partners to see what more Ireland can do to promote strong and rapid climate action. 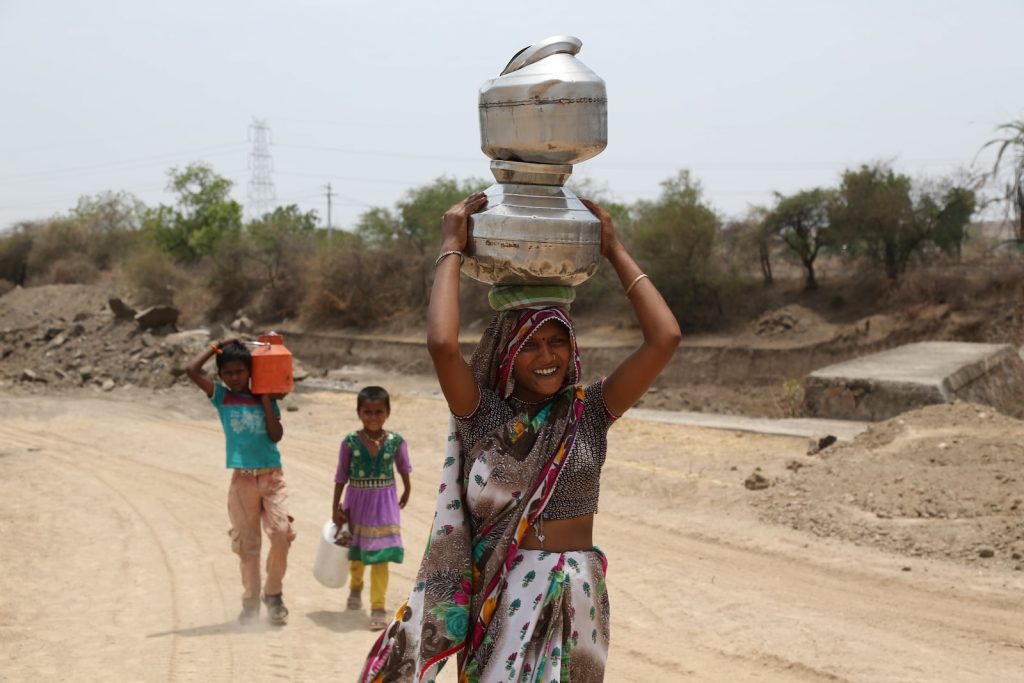 Climate change is happening right now and is having devastating impacts. In the Horn of Africa, tens of millions of people are going hungry directly because of climate change. Unless the world comes together to take collective action, we are condemning those people to an appalling famine that could lead to a loss of life on an unimaginable scale.

This is Africa’s COP and it has to result in practical and concrete action. We can’t afford a talking shop. What is happening today in the Horn of Africa is a wake-up call for  the future we are walking ourselves into. 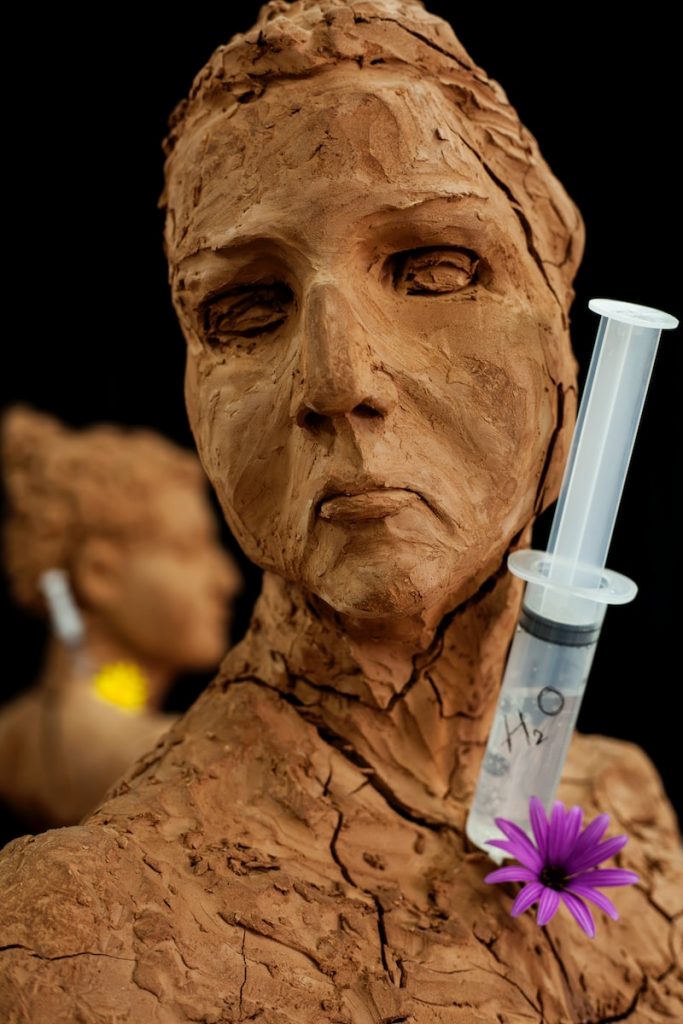