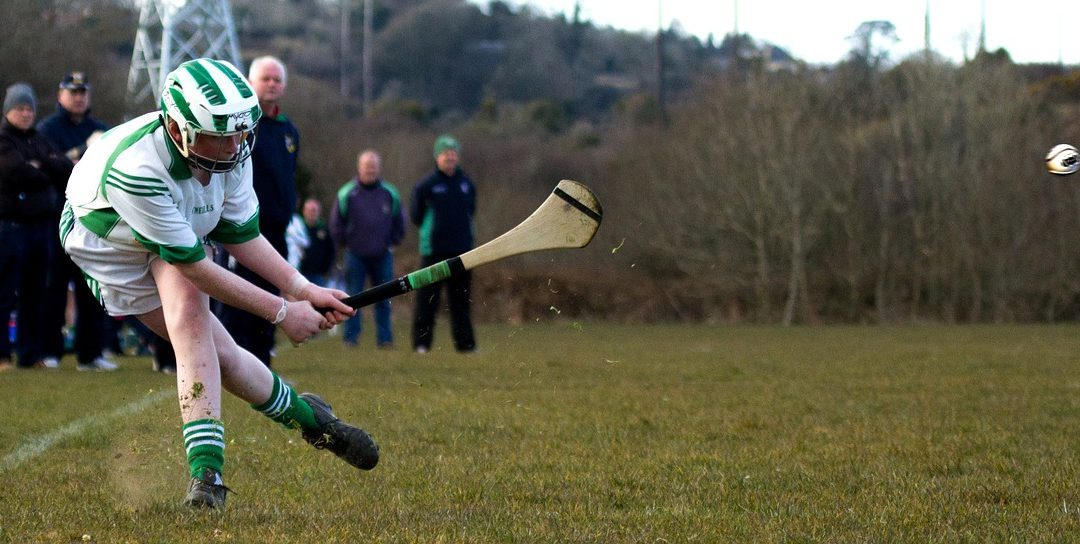 Fianna Fáil TD for Galway East, Anne Rabbitte, has called for the GAA and its media partners to review how it schedules games for broadcasting on television.

I’ve had a number of constituents complain to me about not being able to watch last Saturday’s encounter between Galway and Dublin and I just wonder if the GAA is potentially damaging its reputation? If you weren’t lucky enough to secure a ticket to Parnell Park, you had to wait until Sunday to see highlights as neither RTÉ television nor Sky Sports carried the game live. Thankfully, the game could be heard on the transistor  but many hurling fans have said to me that they feel there needs to be a review of how broadcasters decide what games are aired live.

When the negotiations come up for the TV rights at the end of the 2017-2022 arrangement, the GAA must ensure all games have a broadcast or an option for alternative platforms so fans do not miss out.Both hurling and football very much form part of the fabric of our culture yet Galway fans, young and old, who wanted to watch last weekend’s match were not able and it left many disheartened. People feel they are being denied access to fixtures, and I am particularly thinking of those who are unable to attend such fixtures due to ill health, older age or the economic cost of travelling to a match.

I know there is already a level of discontent with the paywall to access some games on television. On top of this, at a time when people have access to a wide variety of sports, we run the risk of alienating people further and driving them away from the game that plays such an important role in so many towns and villages around the country.