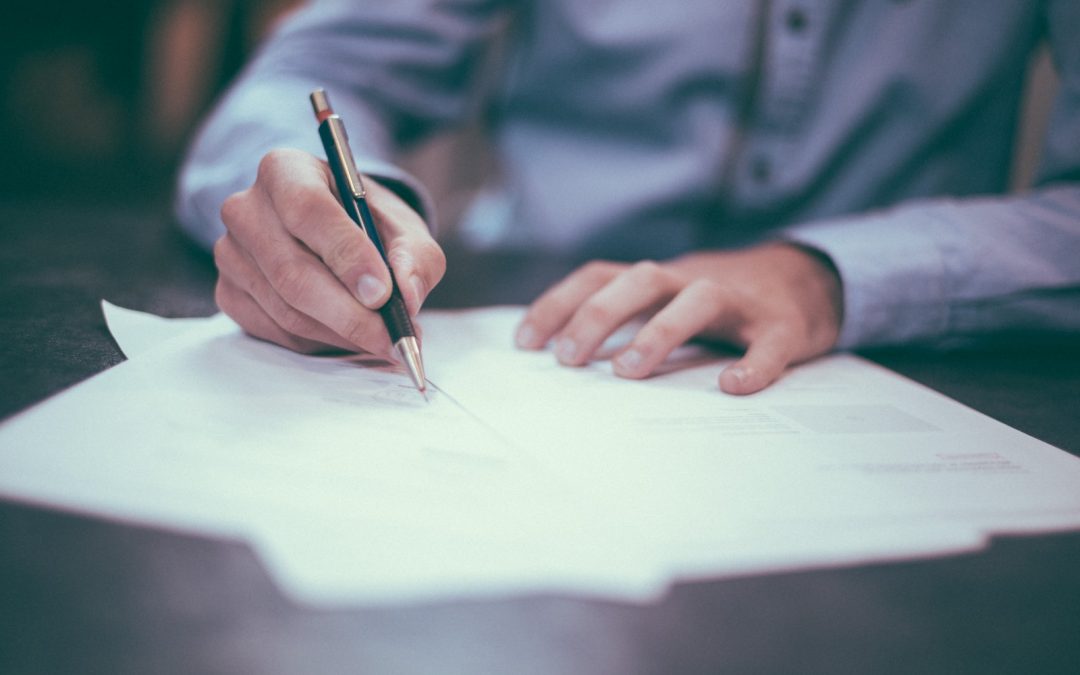 The Government has today published the second implementation report of the Action Plan for Insurance Reform. 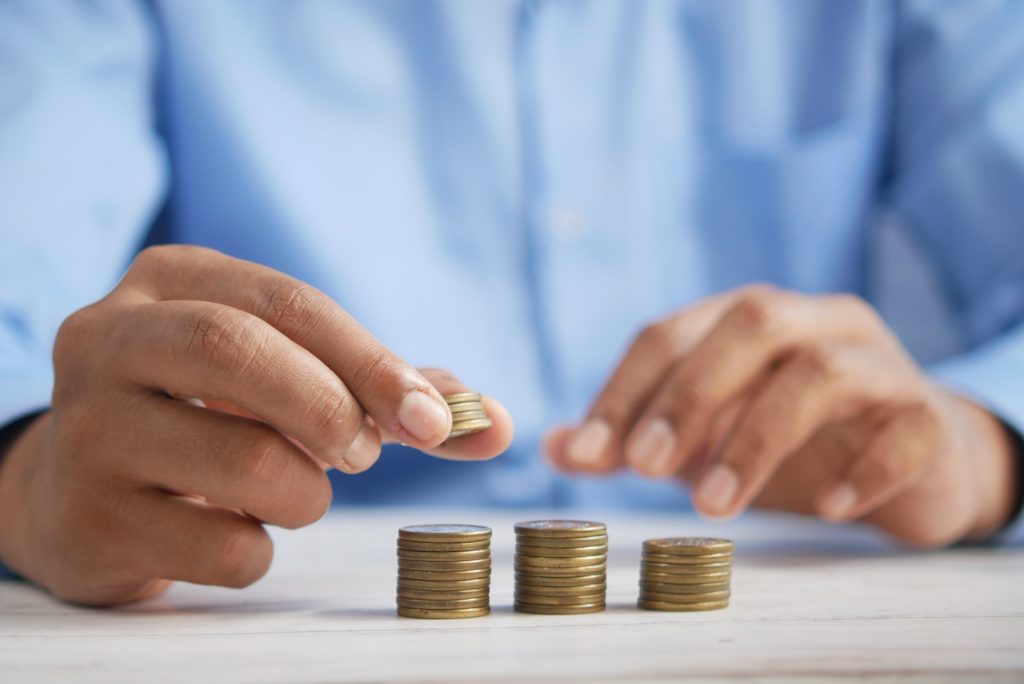 Today’s report shows that approximately 80% of actions in the Plan are now being delivered with the remaining initiated.

Principal actions delivered to date include: 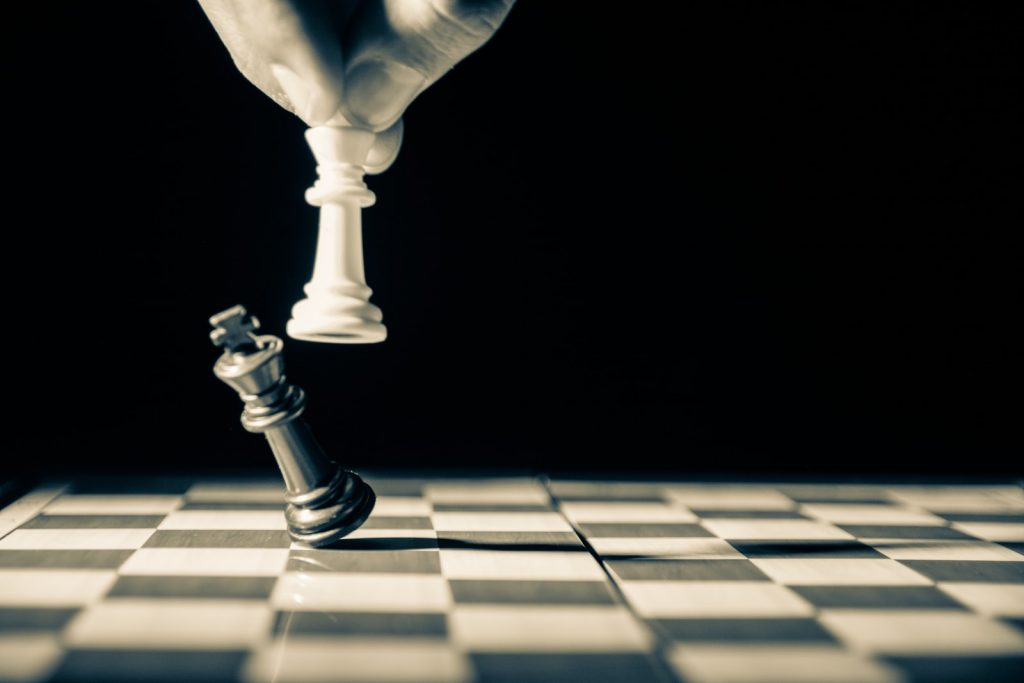 Principal Actions to be delivered in 2022 include: 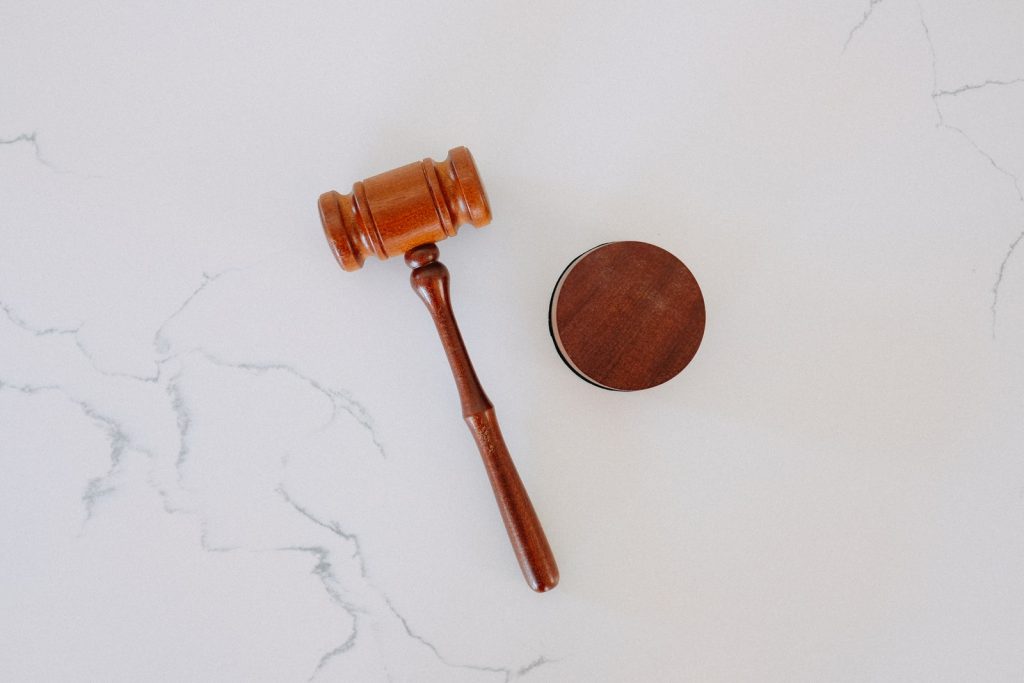 The Tánaiste and Minister for Enterprise, Trade, and Employment, Leo Varadkar TD, said: 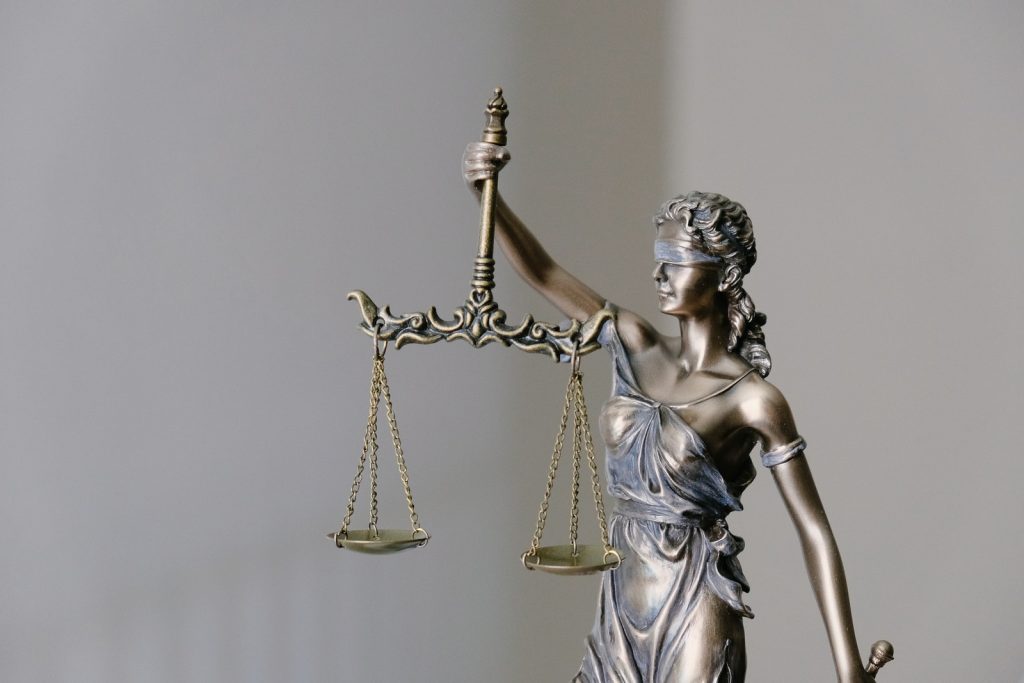 This Government is committed to bringing down the cost and increasing the availability of insurance. We have made some progress on our Plan, the new Personal Injuries Guidelines are being used, new offices to promote competition and crack down on fraud have been established and we’ve strengthened the laws on perjury.

We have seen some evidence that our plans so far are working – PIAB data shows the average award has decreased by approximately 50%. Data from the Central Bank shows the average cost of claim for motor insurance policies have decreased by 20%. But we know more needs to be done to reduce costs for individuals, businesses and volunteer groups.

In 2022 our focus will be on legislative reforms. Specifically, reform of occupier’s liability, competition enforcement and the Personal Injuries Assessment Board. The Insurance (Miscellaneous Provisions) Bill will also be progressed. We will continue to monitor costs to make sure the changes we are making are reflected in premium reductions.

As Chairperson of the Cabinet Committee Sub-group on Insurance Reform, I will continue to meet regularly with Ministers to drive forward implementation of our plan and deliver meaningful reform of this sector. 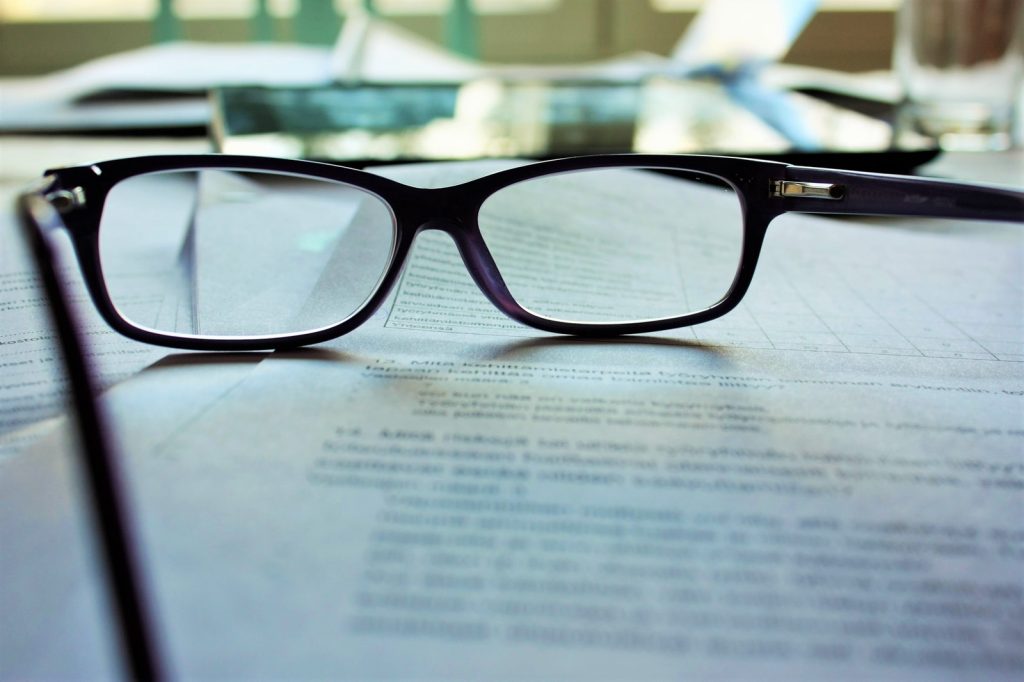 This Second Implementation Report, published by the Cabinet Committee Sub-Group on Insurance Reform, shows that insurance reform remains a priority for this Government. We have made good progress, with around 80% of these key deliverables achieved.

Our focus is now firmly on completing the reform agenda, particularly in principal action areas such as reforming the duty of care legislation, and strengthening the Personal Injuries Assessment Board. It should be noted that in the next four months, Ireland will become the first European Union member state to ban ‘price walking’ – which represents a penalty for loyal customers.

This underscores this Government’s commitment to protect home and motor insurance consumers. I am encouraged by the continued decline in motor insurance prices for January 2022, seen in the Consumer Price Index, particularly in light of overall price rises, and I believe that consistent implementation of these reforms will in time lead to an improvement in the overall cost of insurance in Irish society.” 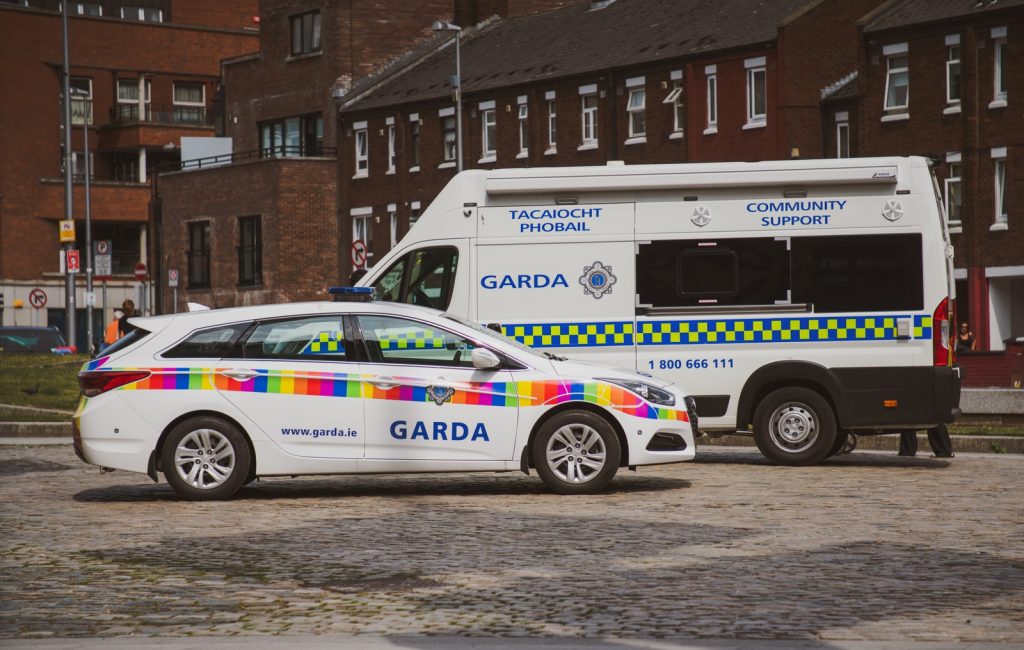 I am pleased to say that of the 66 actions contained in the Action Plan, 51 are now completed – 26 of these by my own Department of Justice.

Data from the Personal Injuries Assessment Board indicates that award levels have reduced by around 50% since the introduction of the Personal Injuries Guidelines last April, which is a very significant step in meeting our commitment to make insurance more affordable for consumers, businesses and community groups.

In addition to bringing the Guidelines into operation, the enactment of the Criminal Justice (Perjury and Related Offences) Act 2021 last June has been a key element of my Department’s work on insurance reform. We have also significantly increased the resourcing provided to An Garda Síochána in 2021 and this has allowed the Insurance Fraud Coordination Office to be opened by An Garda Síochána in July. The establishment of this office will improve coordination with the Insurance Industry and aid investigations of insurance fraud by An Garda Síochána.

My Department has completed a review of the Occupiers’ Liability Act and is engaging with the Office of the Attorney General on proposed amendments to the Act. It is my intention that, subject to receiving that advice, these proposals, which seek to ensure an appropriate, fair, and constitutional balancing of the rights of all concerned, will be brought to Government for approval in the coming weeks.” 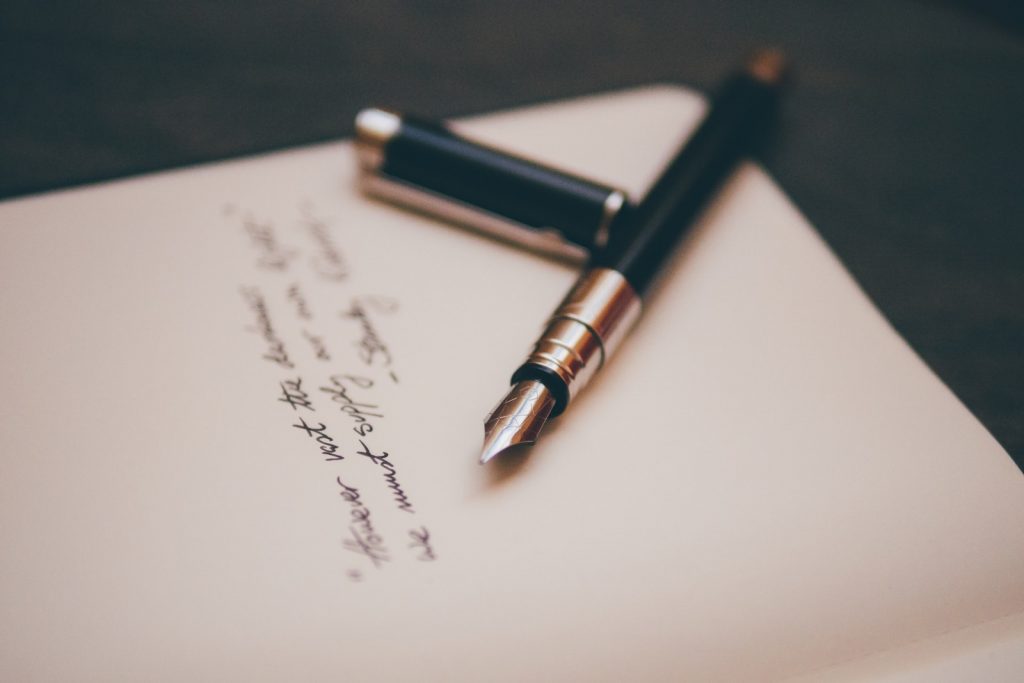 I am pleased to note that the Insurance (Miscellaneous Provisions) Bill has completed pre-legislative scrutiny and should be published in the next few weeks. This is a pro-consumer piece of legislation, which will bolster transparency and enhance customer protection in a number of key areas. Importantly, the Bill will include a requirement for the Central Bank to report on the effectiveness of its proposed ban on ‘price walking’, thereby ensuring timely oversight of this or other measures taken to end the ‘loyalty penalty’.

It will also include measures related to the issues we have seen with some business interruption insurance claims and State supports in the context of the COVID-19 pandemic. As Minister of State with responsibility for insurance, I am committed to continued engagement with industry and all key stakeholders, to ensure that the benefits of the reform agenda are passed on to customers.

As Chair of the Office to Promote Competition, I welcome the recent launch of the Central Bank’s new databank, which will provide a focal point for insurers considering entering the Irish market, offering  a ‘one stop shop’  for key regulatory information and important data sources, such as the National Claims Information Database (NCID). This new initiative should complement the work already underway by the Office, in conjunction with IDA Ireland, to help attract overseas providers into the Irish market, as well as ongoing efforts to encourage existing providers to expand their risk appetite.” 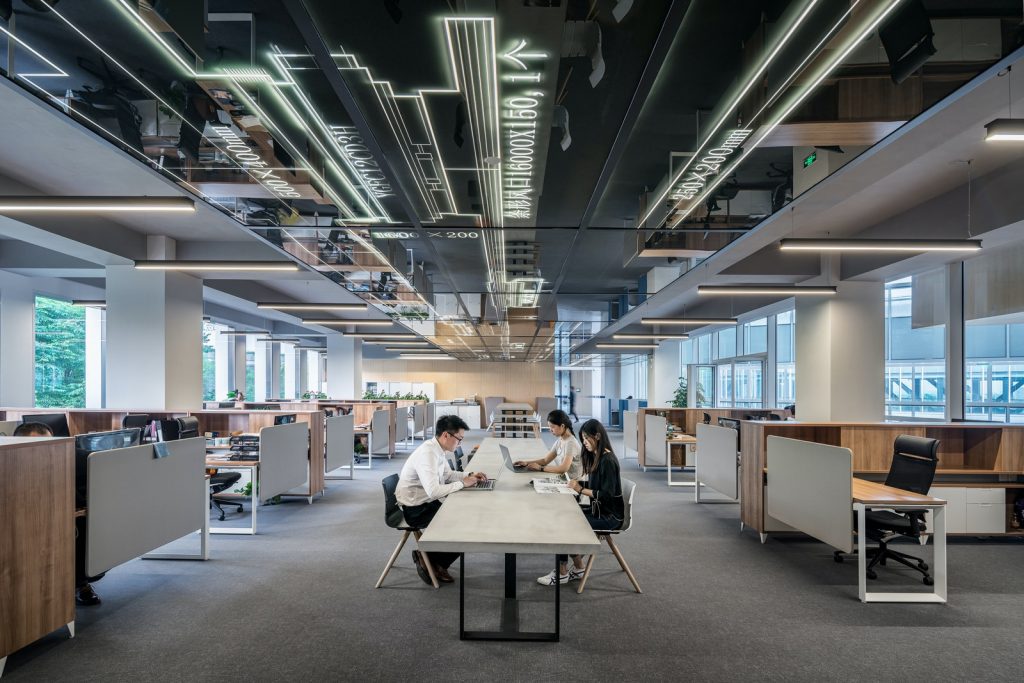 As Minister with responsibility for the Personal Injuries Assessment Board (PIAB), insurance reform is a continued priority of mine. Over the past year I have focused on how best to reform and strengthen PIAB, to encourage greater use of its services and crucially to enhance the PIAB model to increase the number of claims resolved through it in a timely and cost effective way, reducing the need for costly litigation to resolve claims.

Under the reform proposals published earlier this month, the renamed Personal Injuries Resolution Board will offer mediation as a means of resolving a claim, it will retain claims of a wholly psychological nature, and the court’s discretion regarding costs in litigation will be tightened among other features that I expect will assist in part to reduce the high cost of insurance. Drafting continues apace and I intend to publish a Bill in the coming months following the completion of pre-legislative scrutiny.

I am also determined to enact legislation to strengthen competition and consumer protection law and the enforcement of those laws which will help markets to work better for consumers.”