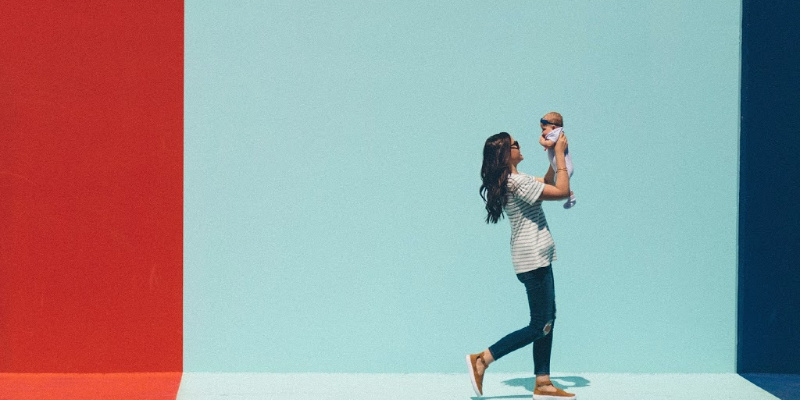 Fianna Fáil Spokesperson on Children and Youth Affairs Anne Rabbitte TD has said there is an urgent need for legislation to alter the new temporary wage support scheme from Revenue.

PQs received by Deputy Anne Rabbitte confirm the temporary wage subsidy scheme operated by Revenue is not eligible for women returning from maternity leave as they were not on the payroll in February before the scheme was established.

I was shocked when I first learned that the temporary wage subsidy scheme was designed in such a way that it makes women returning from maternity leave not eligible. This is entirely unfair, and I believe in breach of the Maternity Protection Acts 1994 – 2004. This is discrimination against women in the 21st century and it is being let happen. We need to say stop.

This unprecedented pandemic has brought much hardship to households as previously employed workers now avail of the pandemic unemployment payment or the temporary wage subsidy scheme. The flaw in the legislation which discriminates against women returning from maternity leave only increases this hardship as in almost all cases income through the pandemic unemployment payment will be less than via the temporary wage subsidy scheme which they should be on.

The Minister for Finance has been made aware of the issue yet nothing has been done. Changes are required to Emergency Measures in the Public Interest Act (COVID-19) Act 2020. This makes the need for a new Government all the more urgent.