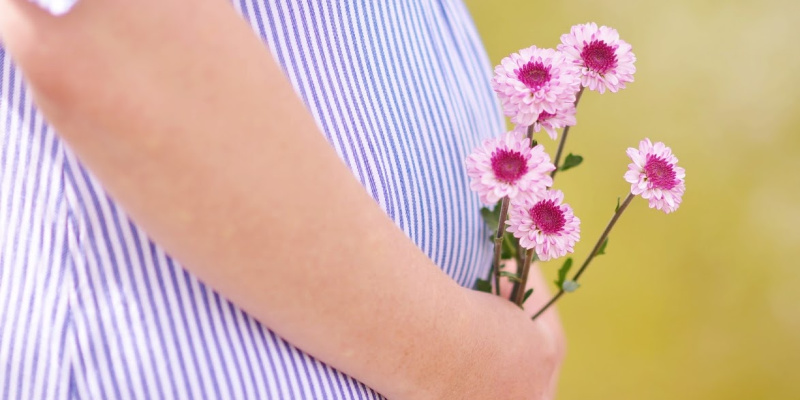 Fianna Fáil Spokesperson for Children and Youth Affairs, Anne Rabbitte TD, has described as discriminatory the new wage support scheme from Revenue after it emerged that those returning from maternity leave cannot sign up.

Deputy Rabbitte’s comments come as childcare providers contacted her office with queries around the operation of the Revenue’s Temporary Wage Subsidy Scheme and how it applies to women returning from maternity leave.

The Department of Finance has now informed me that where a woman is returning from maternity leave and was not on the payroll in February 2020, they are ineligible for payment under the Temporary Wage Subsidy Scheme.

In a reply to my query, the Department has stated that “The question of an individual’s entitlements in an employment context following his or her resumption of duty after a period of unpaid leave, and the question of what wages an employer may or may not be in a position to pay such an employee in the light of the impact of the Covid-19 pandemic on the employer’s business, are matters that are outside the remit of the TWSS.”

The Department has advised that “women who are due to finish statutory maternity leave (paid or unpaid) but cannot return to their employment due to COVID-19 are entitled to the Pandemic Unemployment Payment from when they were due to return to work (maternity leave end date)” but are not eligible for payment under the Temporary Wage Subsidy Scheme.

This places employers in a very difficult position, as the Department may be leaving them with no choice than to treat an employee returning from maternity leave differently to those who were not on maternity leave. This is particularly true in sectors that have been very hard hit by Covid-19, such as in childcare and the tourism sector. This may even be in breach of the Maternity Protection Acts 1994 – 2004.  I am calling on the Minister for Finance to rectify this as soon as possible and to end this discrimination against employees coming back from maternity leave.