Zappone Votes Against Bill That Would Assist Lone Parent Families 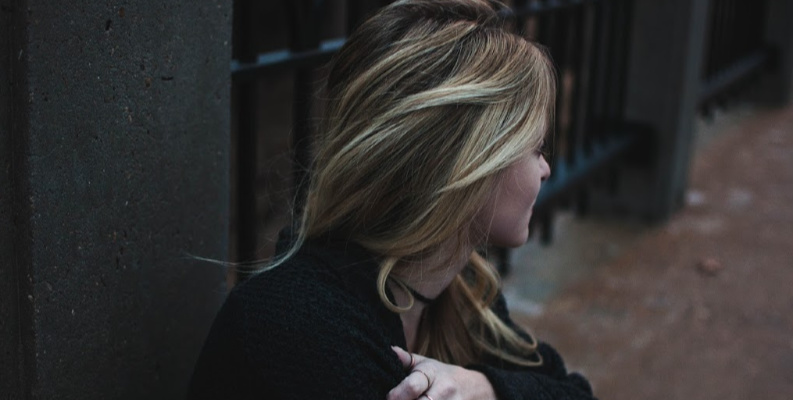 This is a simple Bill that addresses a gap in legislation. I can see no reason why Minister Zappone or indeed the Fine Gael Party voted against it. Under current legislation, when the child of a lone parent turns seven, his or her parent moves from the one-parent family payment to the jobseeker’s transitional payment and the legislative power of the Liable Relative’s Unit of the Department of Employment Affairs and Social Protection to issue payment orders and have them enforced by the District Court if necessary, ceases.

This Bill addresses this issue by extending the liable relative provision to recipients of the jobseeker’s transitional payment. This gap in legislation was created following the disastrous reforms to the One Parent Family Payment introduced by Fine Gael and Labour and it is illogical for the Minister for Children to vote against a Bill that would cost the State nothing but would be financially beneficial to lone parents and their children.

Lone Parents are one of the groups most exposed to poverty and social exclusion. The most recent Survey on Income and Living Conditions data shows that almost one in five lone parent households are in consistent poverty whilst 42% of lone parents are experiencing deprivation. In my view the Minister has abdicated her responsibilities to children in lone parent families by voting against this Bill.